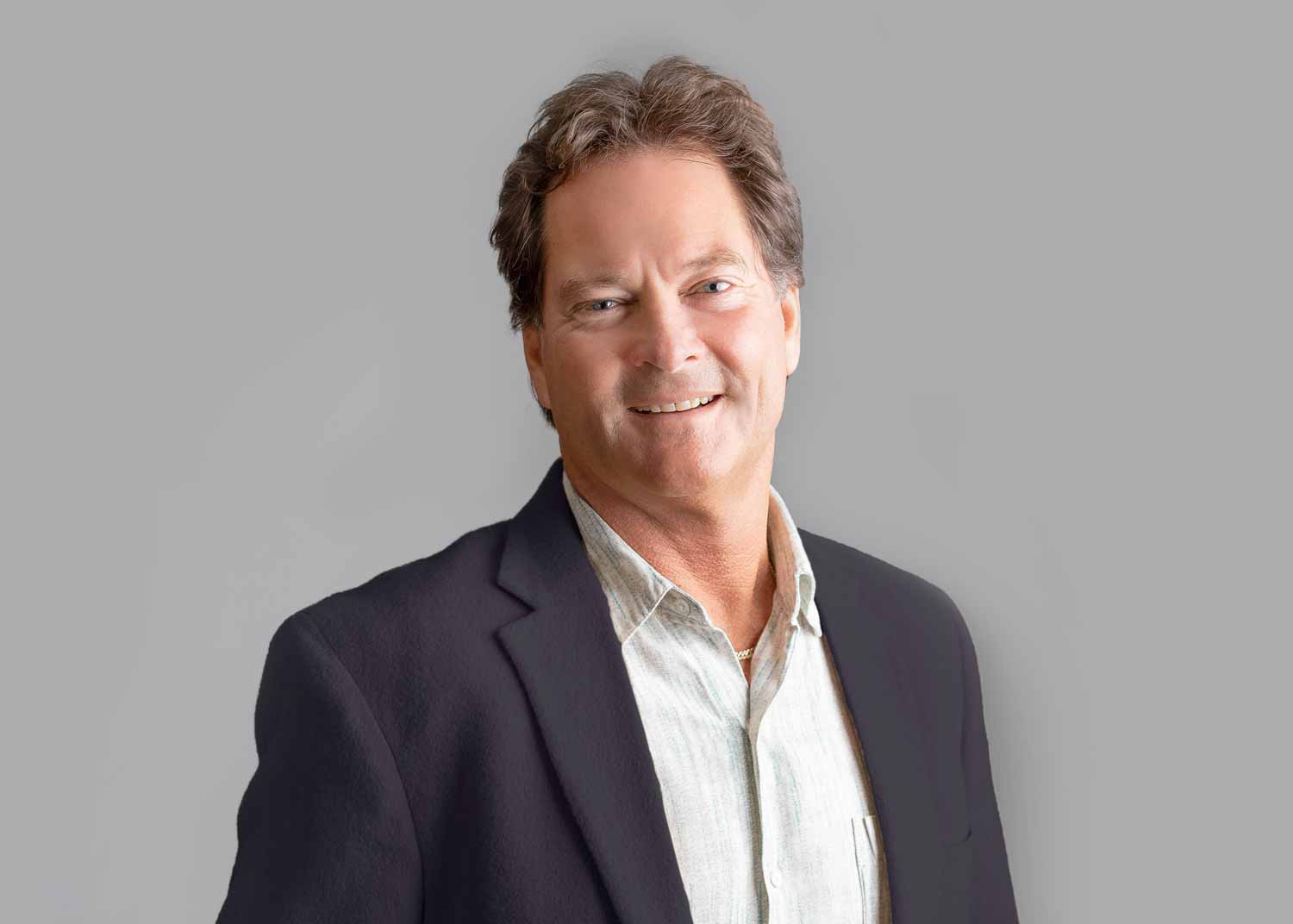 When asked why he is a yacht broker, Scott says: “I meet great people who love boating, fishing and the sea – what better job is there than that for me? Working to find the right boat for people never gets old. The enthusiasm when they take delivery is always amazing. Best is when I get to see them jump on board with their family or friends and take off from the dock for the first time. Finding the right boat for people; that plus my love of boating and the water is why I’m still selling boats.”

A lifelong boater, Scott was raised in Manchester-by-the-Sea and boating before he could walk. He was at the helm of his own boat by the age of eleven exploring the waters and harbors of the North Shore; as he grew older he ventured all along the eastern seaboard including his favorite trips from Boston through the intracoastal and ocean to Florida. He became Certified in Basic Boating and received his 100 Ton Captains License.

Over the years Scott has owned skiffs, hard bottom inflatables, Center Consoles, Lobster boats and 33 Convertibles for fishing from the shores to Stellwagon Bank; a 48′ Sedan Bridge, a 42′ Sea Ray Sundancer and a 46’ Sundancer that he and his wife Robyn refurbished.

Scott has always worked on his own boats, which gives him a hands-on knowledge of them from the inside to the outside, from engine rooms to anchor systems, – and this makes him a great resource for all his clients.

He and his wife Robyn live on the South Shore and when they aren’t boating, enjoy cooking and spending time with the grandchildren.