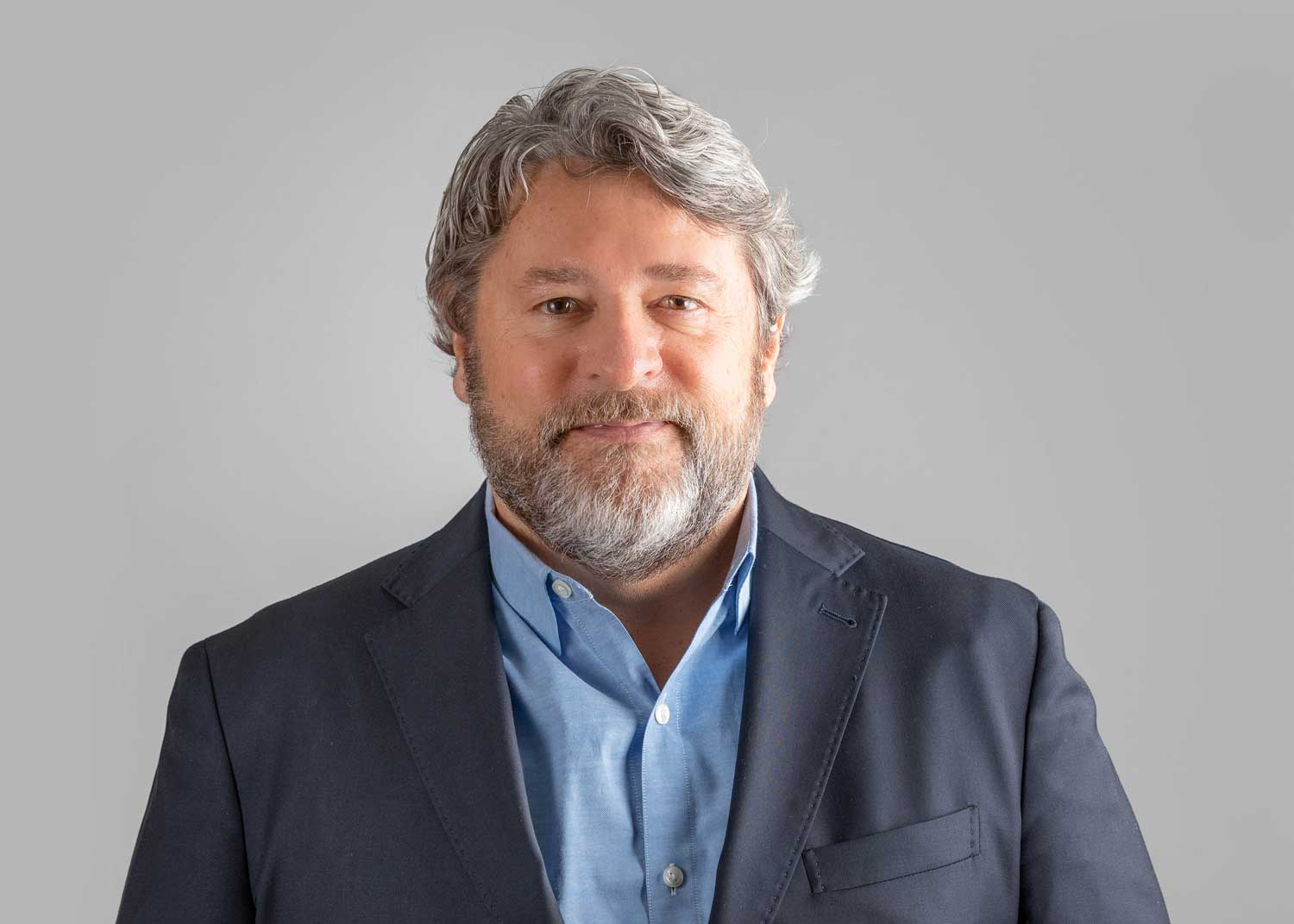 Curt grew up on Lake Michigan and spent summers on the shores of Lake Winnebago and Egg Harbor, Wisconsin. As a child, days were spent on sailboats, small skiffs, powerboats, and hydroplanes – anything that had to do with the water.

Curt says, “that first sighting of a 13’ Boston Whaler in1965 made a lasting impression on me and boating became my number one passion.”

He decided to turn his passion into avocation and started The Sporting Life/Orvis, one of the largest fly fishing outdoor specialty shops in the Northeast. He also bought a Sea Tow franchise but in 2017 he joined our team as a full-time broker.

His life and work experiences provide a wealth of information he can share with our customers and he looks forward to turning a passion – his love of boats and the water – into a career.

Look for Curt aboard “Hardtail” his Jones Brothers Marine, 1910 Light Tackle Edition enjoying a day on the water fishing for striped bass and false albacore or gunkholing and spending the day with his family. When they aren’t on the water, they are skiing at Stowe.